On Thursday 12th December, the UK (finally) goes to the polls for its General Election. The Conservatives are looking for a majority in order to push ahead with its Brexit agenda. Whereas a so-called “progressive alliance” of opposition parties are looking for enough seats to kick Prime Minister Johnson out of Downing Street and out the UK on an alternative path that would culminate in a second referendum. What are we expecting as a result of the election and could be the impact?

Into the final days of campaigning, the Conservatives have an average lead of around 9% to 10%.

Due to the electoral system of First Past The Post, it is broadly considered that the Conservatives would need a lead of around 5% to 6% to generate a majority of seats. Below is a chart taken from polling data back in September but which still illustrates this point.

The average polling error of elections in the past tends to be around 4%. Historically, this has tended to favour the Conservatives, however, this is no ordinary election. According to the Electoral Reform Society, a record 30% of people could be ready to vote tactically. This suggests that polling could have a wide margin of error. If this average polling error is correct then the Conservatives should not take their lead for granted. However, an error the size of which to push PM Johnson out of Downing Street looks unlikely.

If that is the case then the result should not be taken as a foregone conclusion. One week GBP/USD options implied volatility has spiked higher in front of the election. Aside from the options volatility as sterling rallied sharply on the back of Boris Johnson achieving his Withdrawal Agreement deal from the EU, this is the highest volatility since the Brexit Referendum back in 2016.

The bears have been busy covering their short positions on Sterling futures positions since Bosir Johnson became Prime Minister back in the late summer. There is still a sizable short position to cover (currently net -30,050 contracts). If there is a Conservative majority then we expect further short covering, enough to drive GBP/USD towards $1.3500 area into Q1 2020.

The polling booths close at 2200GMT on Thursday evening. At that exact moment, the first Exit Poll is released. This will give a strong indication of the winner. The actual results of various seats begin to drip through in the small hours of Friday. In the June 2017 General Election, the first confirmed result of a constituency was at 2253GMT (just 53 minutes after the polls had closed). The Press Association suggests that between 0100GMT and 0200GMT on Friday we could begin to get an idea of how the results are faring. Between 0200GMT and 0300GMT we will begin to see well over a hundred constituencies having declared their results. This could be the time where we begin to see decisive direction from Cable.

Sterling traders have seen the polls not narrowing in the final days and have begun to price in a Conservative majority. If this is proved to be correct, this could restrict the immediate upside move from GBP/USD in the early hours of Friday morning. 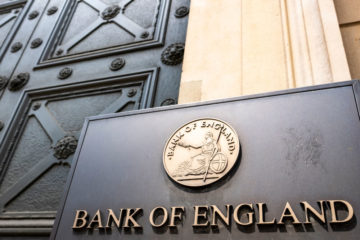 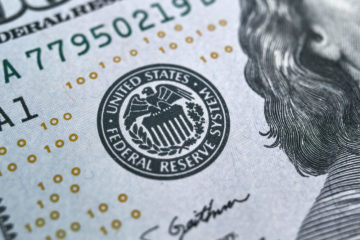 The assessment of how the US economy could recover coming out of the COVID-19 lockdown took a massive turn in the wake of the incredible rebound in the Non-farm Payrolls last week. The Federal Reserve Read more… 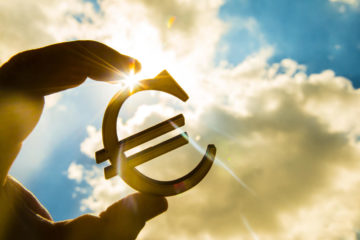